THE NATIONAL COLLECTIVE OF RAPE CRISIS AND RELATED GROUPS OF AOTEAROA

“TO ELIMINATE RAPE AND SEXUAL VIOLENCE/ABUSE AGAINST WOMEN AND CHILDREN IN OUR COMMUNITIES.”

The National Collective of Rape Crisis was birthed in Aotearoa as a result of women needing help to: be safe, protect each other and their children and young people, to help each other heal and politically challenge and change a system that supported rape, sexual violence and child sexual abuse. The ‘voices’ of thousands of survivors and their families and friends are held by NRC as we go forward into a future that is free from sexual violence.

Rape Crisis works from an understanding of rape that is different from legal definitions, within Rape Crisis philosophy rape includes all sexual acts forced on unwilling participants, not specifically penetration of a penis into the vagina, and all forms of coercion, not only physical. We recognise child rape within the family as a prevalent form of rape in our society and we recognise the special needs of women and children survivors of such rape.

We promote the concept that women heal themselves with support from other women, that women are best able to choose their own supports and that we, as women, are strong and important.We work from a holistic approach to support which acknowledges wairua, tinana, hinengaro, ngakau and mana whanau.

NATIONAL RAPE CRISIS REPRESENTATIVES HAVE BEEN INVOLVED SINCE THE 1970S IN NUMEROUS PARTNERED INITIATIVES WITH GOVERNMENT INCLUDING:

The initial processes of the formation of ACC survivor services

Input into the Taskforce for Action Against Sexual Violence

TODAY NATIONAL COLLECTIVE RAPE CRISIS REPRESENTATIVES ARE INVOLVED IN NATIONAL WORK THAT INCLUDES ROLES SUCH AS:

The National Collective represents nine affiliated collectives across the country including agencies in Dargaville, Kerikeri, Whangarei, Hamilton, Tauranga, Hawkes Bay, Wairarapa, Westport and Dunedin. All of our collectives provide free and confidential services for women survivors of current or historic rape or sexual abuse, their whanau and friends. 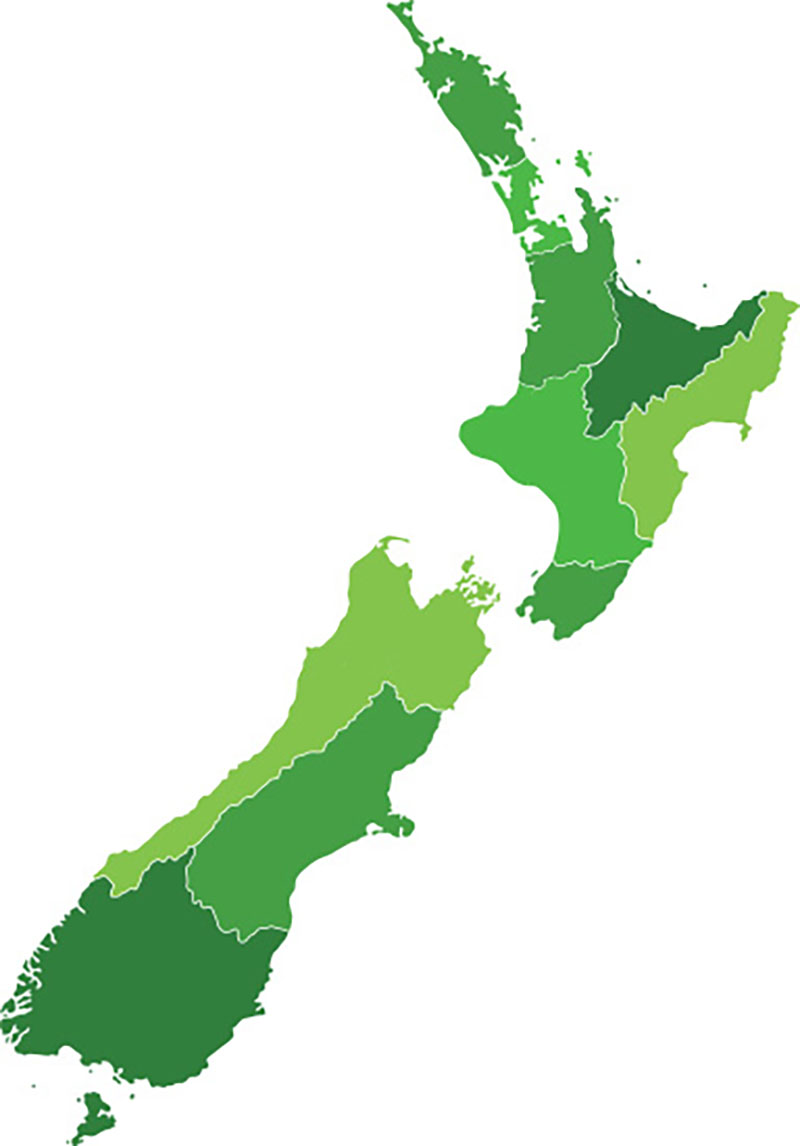